A compass is a tool for determining direction. It is one of the most crucial navigational tools. The most popular kind of compass is a magnetic compass. Due to their widespread use, the word "compass" now almost usually refers to a magnetic compass. Although this sort of compass has undergone substantial design and construction changes throughout the years, its basic operation has not altered. A magnetised needle that is permitted to rotate to align with the Earth's magnetic field makes up magnetic compasses. The ends are oriented toward magnetic north and south, respectively.

How to Calibrate Magnetic Compass? 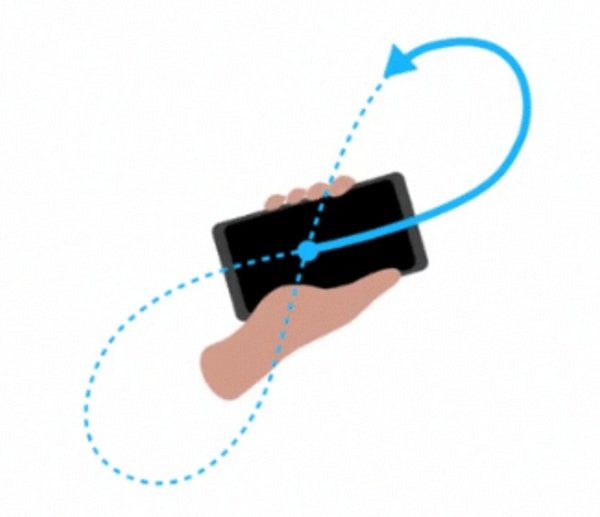 While holding your device and following the method shown in above picture, move your phone around three times, tracing a figure eight in the process. This will calibrate your phones compass.

Major reasons of improper reading of compass is due to magnetic fields and metalic objects near to the phone. Avoid plaing your phone near magnetic field like laptop, etc. 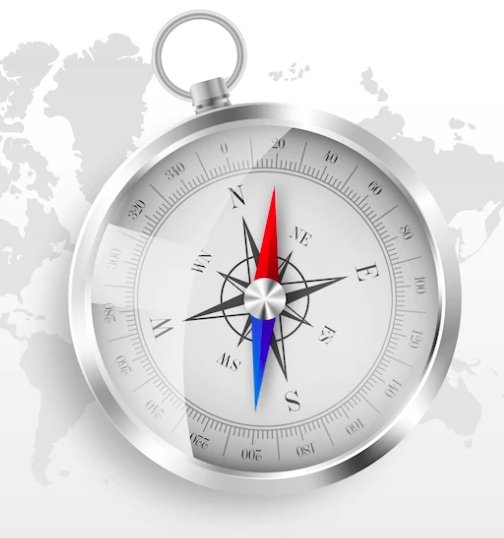 The magnetometer is housed in a tiny electronic chip, which frequently includes an additional sensor (usually an integrated accelerometer) that aids in the correction of the raw magnetic measurements using tilt data from the auxiliary sensor.

The magnetometer is essential for determining the relative orientation of your device to the magnetic north of the Earth in addition to typical rotational information.

Which way is north?

Liked this Online Compass?
Let your friends know about it.